Star Wars has lost its mystique, and The Rise of Skywalker is to blame 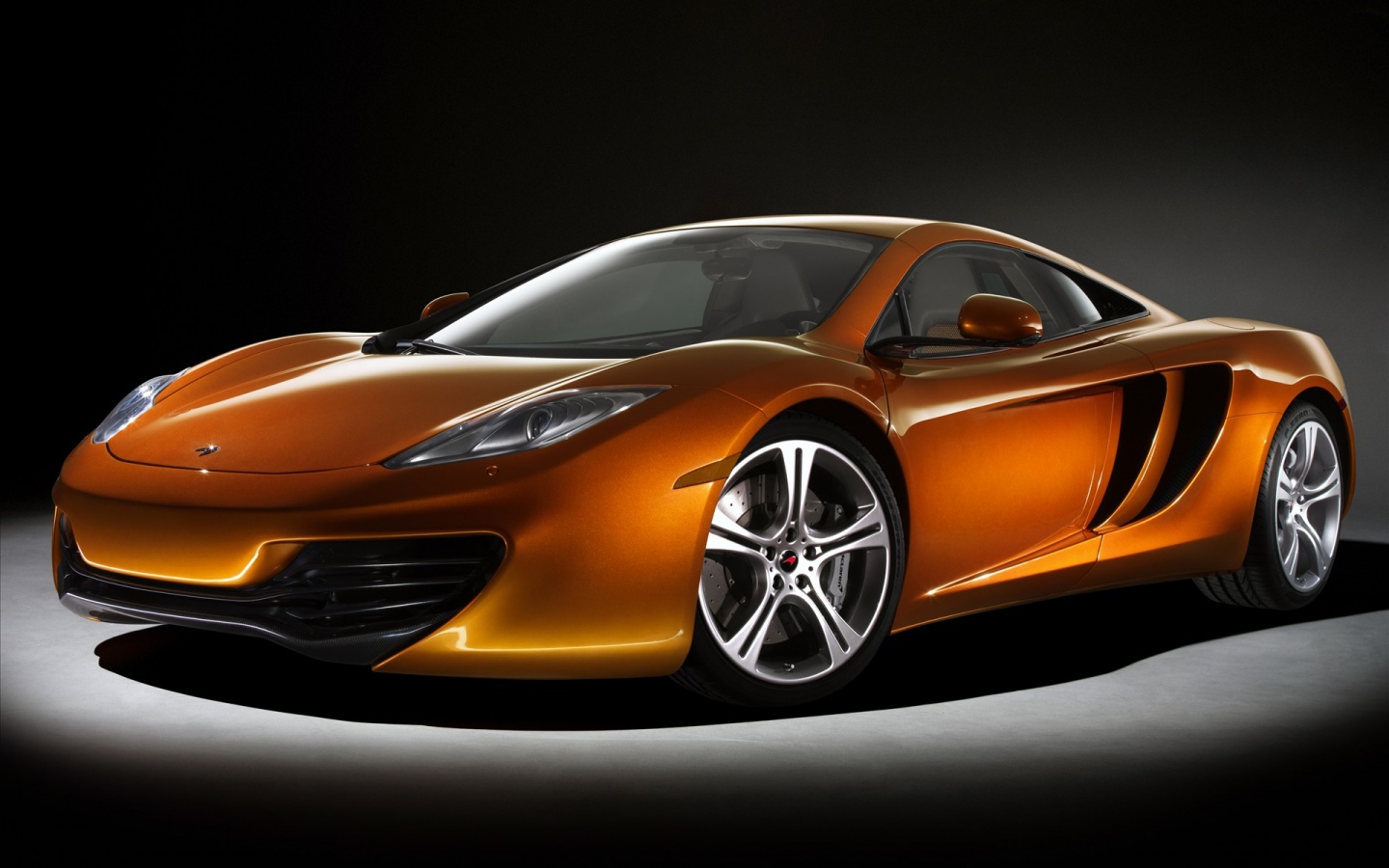 Today is May 4th. Yep, that day. Star Wars day. May the 4th be with you, etc. A pun that, thanks to the internet, somehow transformed a regular day into a global holiday of Star Wars worship. But there’s only one problem: I don’t really want to worship at that altar any more.

And The Rise of Skywalker is to blame.

It’s embarrassing, but there was a point in the pre-pandemic days — during my first watch of The Rise of Skywalker — where, in a packed theater, I audibly said „what the hell?“

I can’t remember exactly which part. There were a few candidates.

Entertain your brain with the coolest news from space to superheroes, memes to robots.

It could have been right at the beginning, when Rose Tico (played by Kelly Marie Tran) was yanked from The Rise of Skywalker like Poochie from The Simpsons. A move that felt designed to placate the racist trolls who’d bullied Tran off social media in 2018.

That sucked. Big time. Definitely worth a „what the hell?“

It could have been the moment they „unkilled“ Chewbacca, rewinding perhaps the only challenging moment in a first act that felt like it was written and edited by a 5-year-old high on sherbet.

But if I had to place bets, I’d say my „what the hell“ moment came during the big „Rey’s origins“ reveal.

Undoing one of The Last Jedi’s most interesting choices, Kylo Ren tells Rey she wasn’t the daughter of drunkards who sold her off for booze money. Nah, scratch that. In a desperate attempt to tie everything back to the original trilogy (making the Star Wars universe feel smaller than a snow globe), Rey was revealed to be the granddaughter of Emperor Palpatine: The big baddie who magically re-appeared in the third movie, minus any foreshadowing in the previous two.

Years later, distanced from the warped bubble of Star Wars „discourse“ — and its place in the culture wars that consume all light and reason — it’s still difficult to explain why this choice annoyed me so much.

In hindsight Rey’s reveal was the moment when Star Wars stopped existing as an object I could believe in and transformed into banal fan fiction catering to the worst type of fan. When Star Wars shrank into a story in a Reddit thread far, far away. Designed to offend the least amount of people possible, built for people to sit in movie theatres and point. „LOOK, IT’S LANDO. LANDO’S HERE!“

Pity my poor wife, eyes glazing over, who had to endure the train journey home. Me, arms waving like a madman, trying to explain why the passable sci-fi flick she’d just watched (and immediately began forgetting, like a normal adult) was a betrayal. That it deliberately and systematically unraveled every attempt made by The Last Jedi to reinvent Star Wars and have it successfully escape the dull nostalgia pit it’s now fully descended into.

More May the 4th

I stand by the assessment. The Last Jedi was a movie that demanded we „let the past die.“ It railed against casual nostalgia. Entire sections, like the casino scene on Canto Bight, were far from perfect, but The Last Jedi was bold and inventive. It never invited us to point, „LOOK, LANDO’S HERE!“ Instead, it did a fantastic job of shredding all fan expectations. It murdered its main villain halfway through the run time; transformed Luke Skywalker from a dull do-the-right-thing hero-type into a vicious, bitter hermit tortured by his own failings.

If you enjoyed this article and you would certainly such as to receive additional details pertaining to { casino online (filters72mmbuy.blogspot.com) kindly see our website.